Xiamen, 22 April 2020 – With the acceleration of returning to work and school all over the country, the inspection of entrances and exits of crowded places such as government agencies, schools, hospitals, office buildings, high-speed railway stations, airports and factories is coming to bat. Science and technology can solve the problem, so King Long Bus rapidly developed a smart workstation in response to the situation. The smart workstation which integrates temperature measurement and spraying, provides all day AI service, automatically solves the commuting process quickly and accurately. The smart workstation makes the whole process of returning to work and school no worries.

A large number of King Long smart workstations have been deployed in gates of schools, stations, hospitals, government agencies, office buildings and factories all over the country. King Long smart stations is also exported to the Philippines, Iran and other countries to support local efforts on returning to work.

After the longest winter vacation in history, schools in all provinces have set the opening time in succession. The school is a place for students to live together where the susceptible population is concentrated, and the risk is high. The class is about to start. King Long Bus smart workstation takes up the post of the school, which is good for the health of teachers and students in the school. 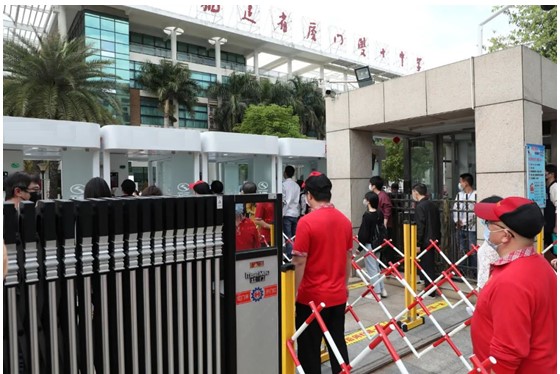 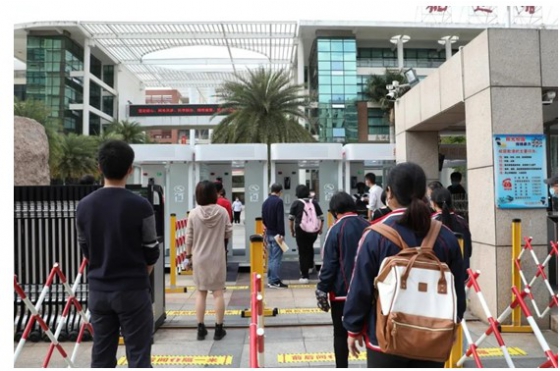 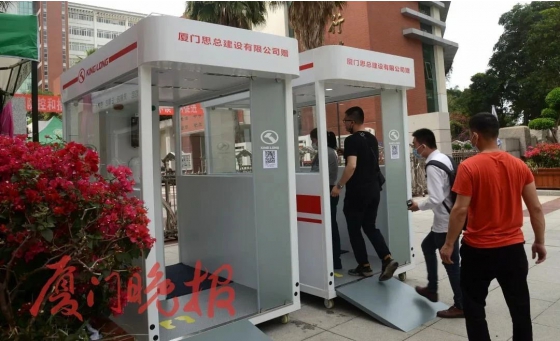 King Long smart workstations take up the posts in many schools such as Xiamen Shuangshi Middle School, Xiamen No. 1 High School

With the acceleration of the resumption of construction and production, the high-speed railway stations, passenger stations, airports and other ports will meet the peak of passenger flow. King Long smart workstations stand guard at the entrances and exits, taking the first step of the safe journey. 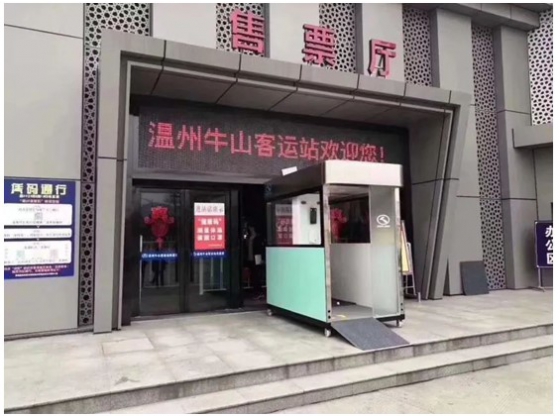